News Dabba 13 May: 5 stories across the web for a balanced news diet

Anushka Vani brings you the daily updates that the internet is talking about through various news websites. Here's a glance through some of the National and International news updates, from UAE president Sheikh Khalifa Bin Zayed’s death, mourners attacked at the veteran journalist’s funeral processions, newly appointed Sri Lankan PM on the on-going economic crisis, J&K to constitutes a SIT for the death of Rahul Bhat, to Sonia Gandhi on appointing an emergency conclave to change the party’s way of functioning. 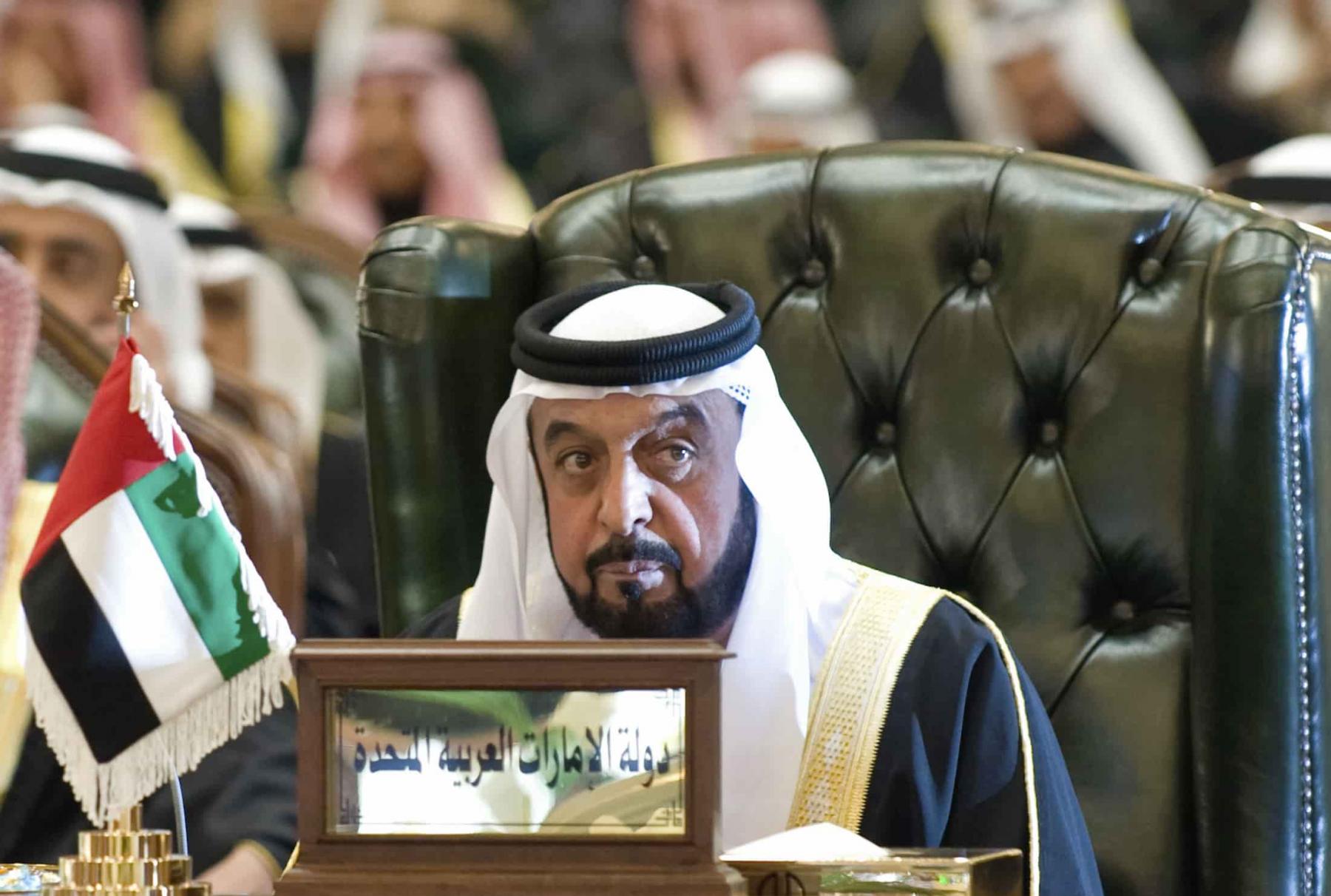 In today’s Indian Express report talks about the death of the UAE president Sheikh Khalifa Bin Zayed. He was also the ruler of the Abu Dhabi Emirate. The report further also adds that, under the constitution current Vice President (VP) and Premier Sheikh Mohmmad Bin Rashid Al-Maktoum who is the ruler of Dubai will act as the President until the federal council which groups the rulers of the seven emirates meets within the next 30 days in order to elect a new president. Read the full report on IE.

CNNs in today’s report covered the violence that erupted at the funeral procession for the veteran journalist from Al-Jazeera who was killed in a gunfire in Palestine. All the mourners flocked to Jerusalem streets on Friday to attend the funeral of journalist Shireen Abu Akleh where they had to face the Israeli police who started beating these people as they were carrying the coffin of the late journalist. As per the report, the funeral was taking place a day after a memorial procession that had brought thousands of people to the West Bank city of Ramallah. The report further also adds that the Israeli police were gathered outside the hospital. Read the full report on CNN.

Sri Lanka economy crisis to get worse before it gets better says the new Sri Lankan PM, BBC

BBC in talks with the newly elected Sri Lankan Prime Minister (PM) who says that the Sri Lankan economic crisis is, “going to get worse before it gets better”. The report has shared that the country is facing fuel shortages along with rising food prices which is forcing the citizens to skip meals. The citizens have been protesting over the mishandling of this crisis. The new PM, Ranil Wickremesinghe has been appointed in an attempt to defuse the protests, says the report. In talks with BBC, he has mentioned that his first priorities would be families to get meals thrice a day. Read the full report on BBC.

Hindustan Times in their latest report mentioned that the Jammu and Kashmir (J&K) administration would set up a Special Investigation Team (SIT) to probe the killing of Kashmiri Pandit employee Rahul Bhat, who was killed inside his tehsil office in Chadoora town of Budgam district of J&K on Thursday. The report mentions that he was shot by a terrorist belonging to Pakistan-based-Jaish-E-Mohmmad. The J&K lieutenant governor Manoj Sinha announced that a government job to the Bhat’s wife would be offered along with some financial assistance to the family. Read the full report on HT. 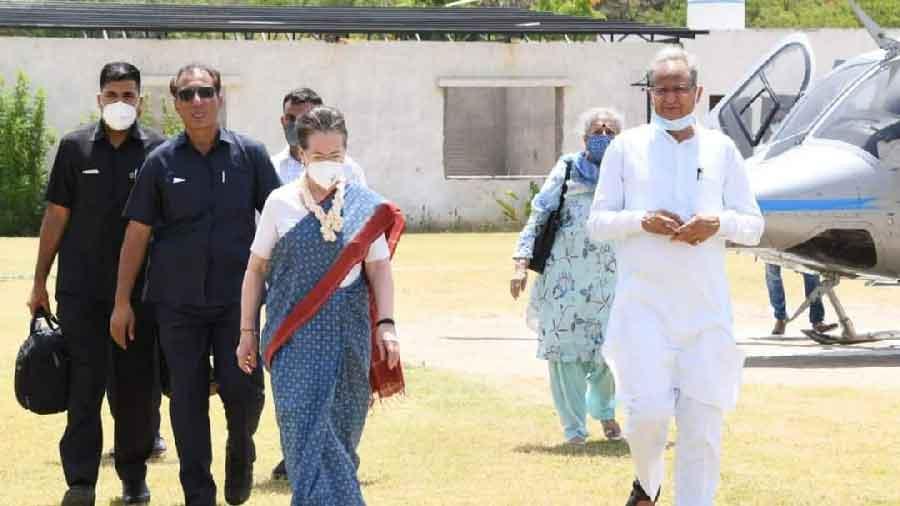 Telegraph’s report states that the President of the Congress Party Sonia Gandhi called for an emergency reform in the party as an “extraordinary situation demand extraordinary actions” while also launching intense attacks on Prime Minister Narendra Modi accusing him of keeping the country in a permanent state of polarization that brutalizes minorities and threatens the political opponents, says the report. The report further also adds that, she launched a three-day brainstorming conclave as the party needed to change its style of functioning. Read the full report on Telegraph.