Wari in the times of Whatsapp

Following the centuries old tradition, lakhs of followers joined the palakhi pilgrimage on Monday with the rhythm of taal and mrudungas  to cover a 250 km long journey enthused with nothing but devotion. The annual palakhi for Sant Tukaram and Sant Dnyaneshwar began on 25th June from Dehu and Alandi respectively. The palakhi shall proceed across Maharashtra and end in the holy city of Pandharpur on 11th July.

Both Tukaram and Dnyaneshwar, saints of the Bhakti movement, preached all their life against the social institution of caste and tried to eradicate the differences in the society. “Tukoba’s abhangs have tried so hard to eliminate the caste system and it’s winged atrocities. And Mauli (Sant Dnyaneshwar) translated the Bhagwad Gita to Marathi, the common people's language from Sanskrit for us, attempting to bring equality in knowledge. That’s what the palakhi is about – people across caste and class, keeping their differences aside are coming together for pure love and devotion”, says 75-year old Pandurang Suradkar, a farmer from Khed. He further states that though his generation has not been able to get rid of the caste and class chains, he’s happy to see the younger generation giving quite less importance to these social institutions. “All thanks to the culture we have kept alive in our families combined with the education system today”, he remarks.

A group of senior warkaris also noted that children in urban areas have been barely familiarised with the waari culture or teachings of the beloved saints. “Some of them don’t even know who Mauli or Tukoba or Namdeo are. But Marathi films like Lay Bhaari or TV shows like Jay Malhaar have stirred their interest lately in the traditions and history. We would like to see more youth in the palakhi pilgrimage in the coming years”, they said.

Though the palakhi began on 25th June, preparations for the annual pilgrimage had started months ago. Devotees intending to walk are required to register with a dindi first, though it is not mandatory. Once the registration is done, the devotees are given identity cards with a saffron lanyard, making them a legitimate part of the dindi throughout the journey of the palakhi. Guruji Sable, one of the oldest warkaris said, “When you register with the dindi, you become a part of that group. You eat with them and you stay with them throughout. The dindi is responsible for your whereabouts, for your meals and for your sleeping arrangements. If you face a problem, the people from your dindi or the dindi head will help you out.”

Pamphlets and posters advertising the warkari registration are circulated. Additionally, organisers have now adopted social media platforms for faster communication, says a warkari. “Almost everyone has WhatsApp now. We have created a group for the dindi members to notify them about the schedule or change in plans. Our children even have a Facebook page where they post our photographs or our videos of us singing kirtans”, he said. Technology has certainly made it easier for the warkaris to come together and spread their ideas and ways of showing devotion. “The hundreds of likes and comments on the photos and videos that are being posted on Facebook encourages the warkaris to produce more creative content, he further added.

Ganpat Bhable, a 65-year old warkari from Panvel is evidently impressed by the advanced technology. He jokingly exclaims that if Tukaram or Dnyaneshwar had this technology, the world would have been a different place, the palakhi pilgrimage would have been grander than it already is. “It’s all new to us. We haven’t experienced such faster communication and spread of knowledge when we were young, but our children do. And they are using it for all good reasons like co-ordinating with other dindis, using the map on their phone to check traffic, looking for stopover arrangements using some app, notifying others about their schedule and other things”, he stated.

Gyanoba Raut, who is one of the members of the Harit Nirmal Palakhi Samiti, Aurangabad, states he has been using social media to request people for a clean and green palakhi throughout. His team designs digital pamphlets about importance of a clean and substantial environment with few pointers on how the people can help. “We mention about saving water, not wasting food, not to litter, proper disposal of waste, etc. The pamphlets are shared across WhatsApp and Facebook. Earlier we would carry placards and posters amidst the palakhi and chances were that warkaris didn’t even read them. But with social media, almost 10 times more people get the message and help us to keep the environment safe, which is the need of the hour”, he informed.

Omkar Gandhe is currently completing his graduation from Mumbai but makes it a point to annually attend the palakhi with his family. Speaking about the use of technology, he said, “There have been few instances where we have been separated in a crowd, and while it is advised not to carry expensive items like your mobile phone during palakhi, I have urged my parents to carry one. Since WhatsApp allows you to share your live location, it is less problematic now if we are separated in a crowd. We can just track each other in such cases.”

Additionally, the Pune Police have designed a webpage to provide regular updates about the palakhi route, waari location and the traffic-affected areas whilst also guiding citizens with diversion routes. The page also lets people know about roads that have been closed for entry and nearby parking spots thus alleviating any impending traffic.

Usage of social media and technology is being conveniently used to enhance the palakhi pilgrimage in the last few years. It is interesting to see that the palakhi tradition is being practiced since decades, and has managed to survive through the changing times, whilst acknowledging the contemporaries and taking them along. 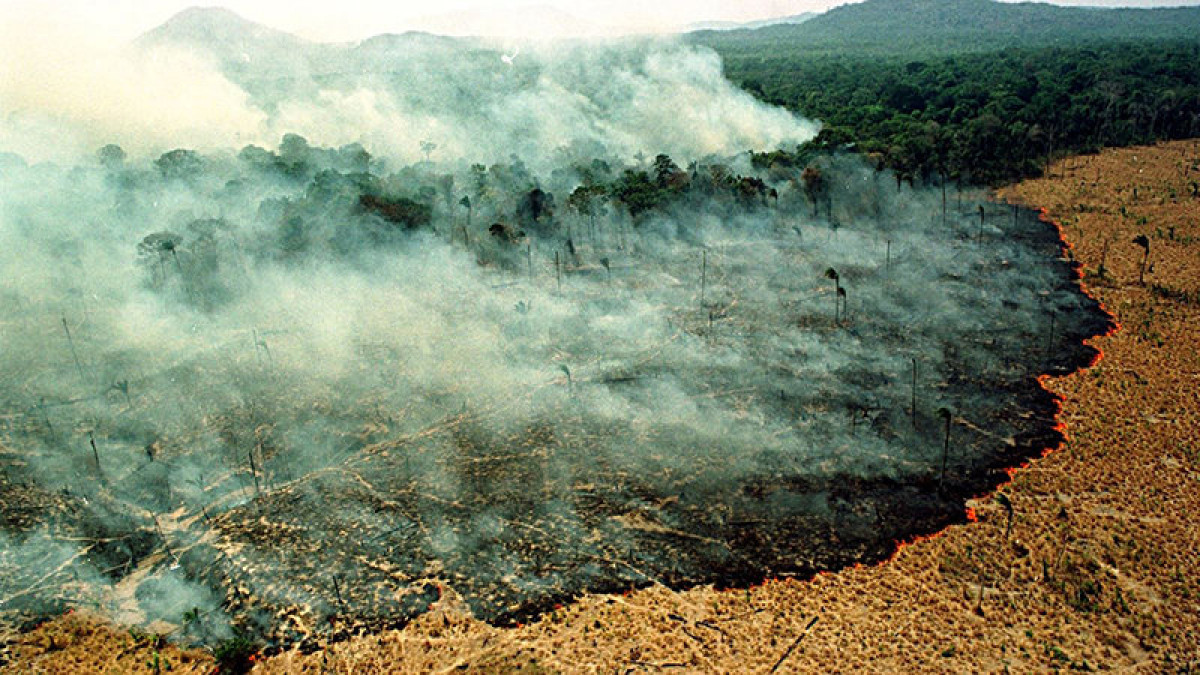