Mohommad Fazru serves the delicious ‘Langar’ to nearly four to five thousand people gathered at the Shahajahanpur Border, 120 km away from India's national capital. A Driver by profession, Fazru also has a farm in the Mewad region in Rajasthan. Wheat, Bajra, Onion are the main crops that he relies on.

“If we let this act go through, our future generations will never spare us. This government tried hard to divide us by calling us Khalistanis and terrorists but little did they know that the rampant propaganda would strengthen our bond even more,” Fazru, 37, says with anger.

“Farming is the heart and soul of this country. These three laws will destroy farming which will eventually destroy the country's economy,” he says. Fazru has been at the border since December 12th, and started serving at Langar from the 15th, at the Communist Party of India (Marxist) MLA Pawan Duggal’s lungar Sewa. “I make chapatis here for nearly five thousand people, when needed I also don’t mind washing utensils,” Fazru says as he makes tea.

Fazru has an interesting history. He used to sing Bhajans in local ‘Jaagarans’. “I used to sing ‘Taara Rani Katha’ all by myself for two hours. I love Bhajans, I celebrate festivals of all religions, but when this government came into power, my patriotism was doubted by my looks and name,” Fazru says with disappointment. “I love this country more than anything else, dare they question my patriotism.”

Fazru was also active in the Anti-CAA-NRC protests in Rajasthan last year. Talking about the communal tensions in the country, he says, “We live in a community where people from different religions stay peacefully with love. But the Modi government infused hatred amongst people, they are destroying the social fabric of this country, but hopefully, through this Kisan Andolan, we will be able to heal our society.”

Fazru is a part of a group of 15 people from Mewad who, apart from making Langar, also make tea for the protesting farmers from 6.30 am to 11 pm every day. Mohommad Shakir, another member from the team says, “We are trying to eradicate the communal tensions created by the Modi government through our Chai. After all Chai unites us all,” Fazru, before leaving to recite a poem written by him from the stage, said, “Bhaiya, Kisan desh ki Nas ko jaanta hai, usko koi ladhwa nahi sakta!” (Farmers know the pulse of the country, no one can divide them.) 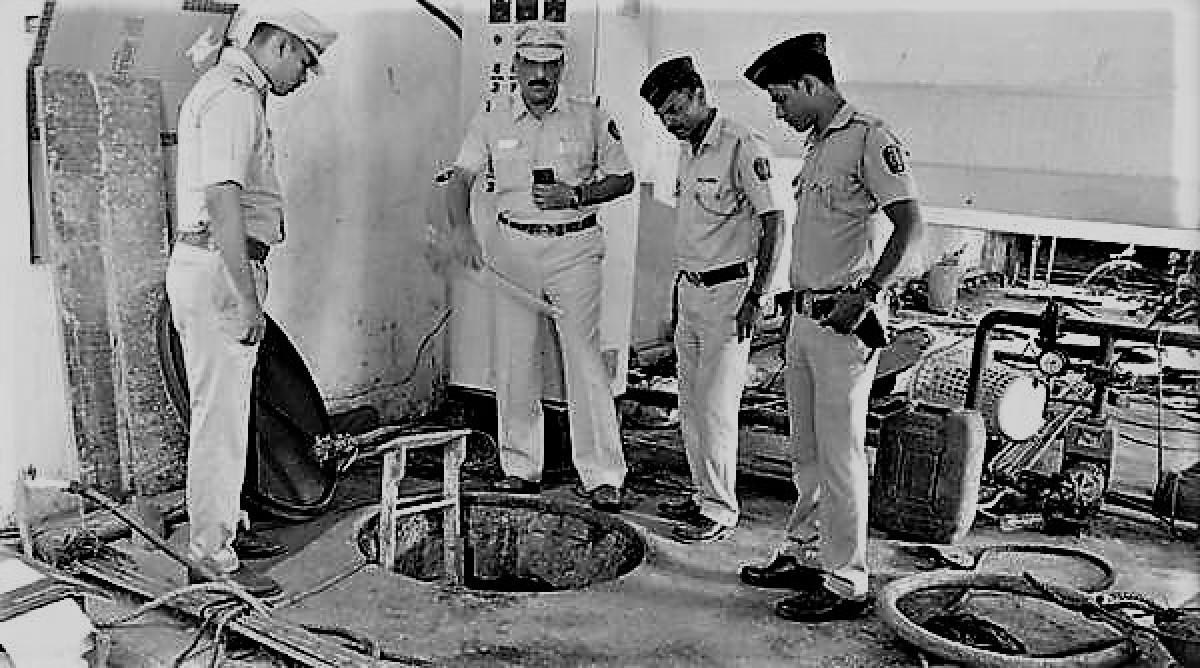 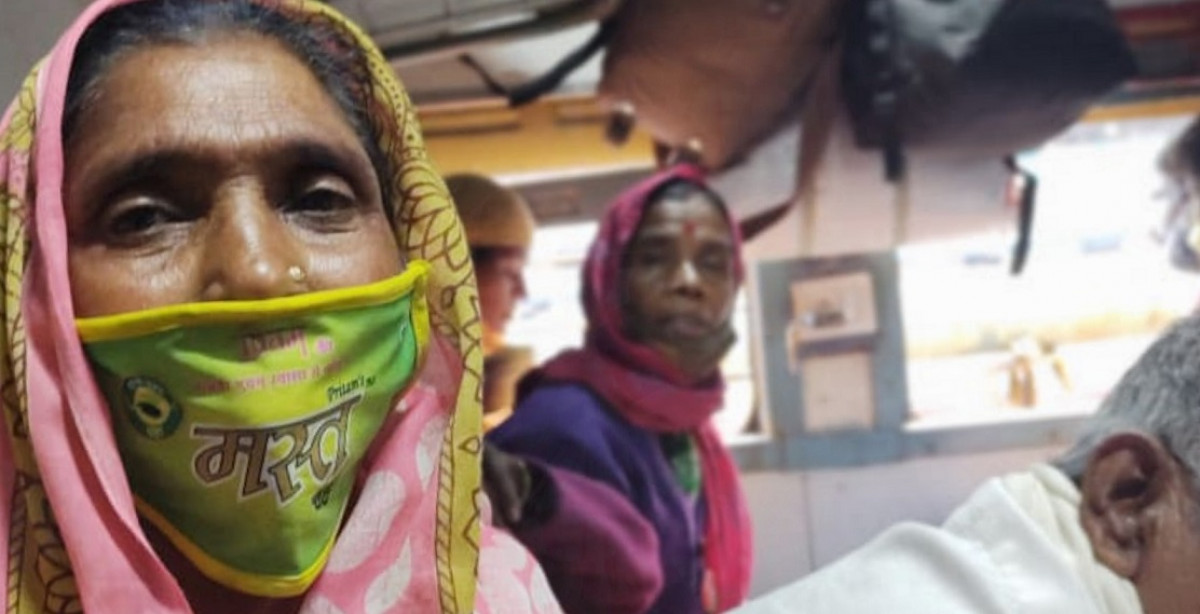 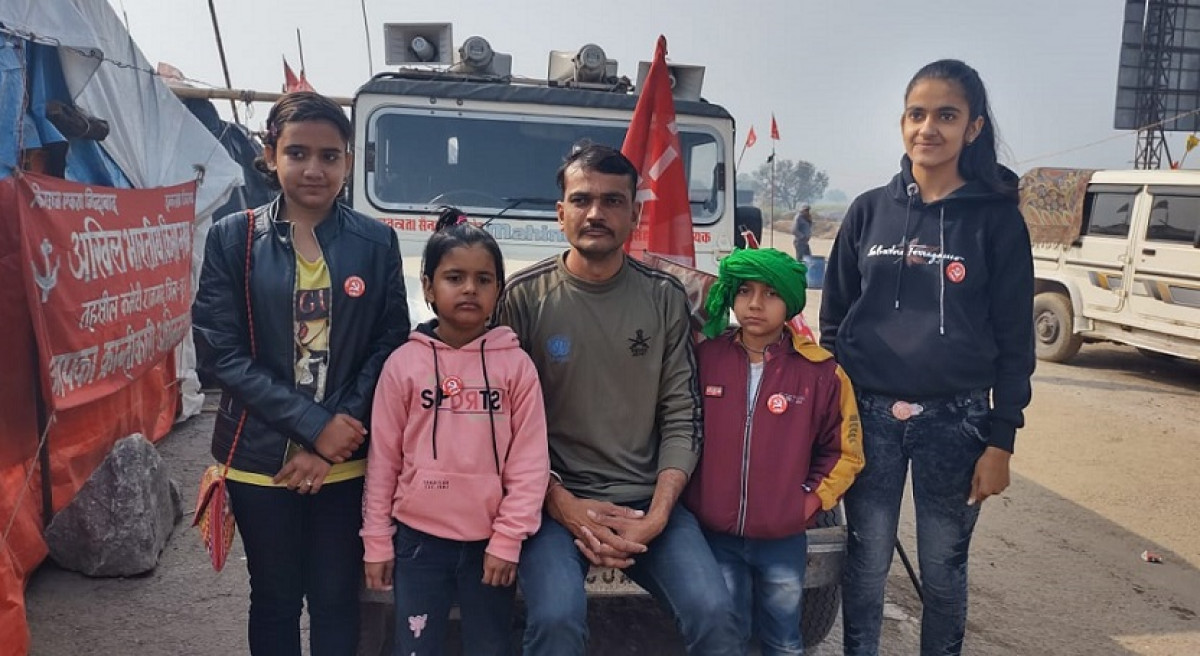 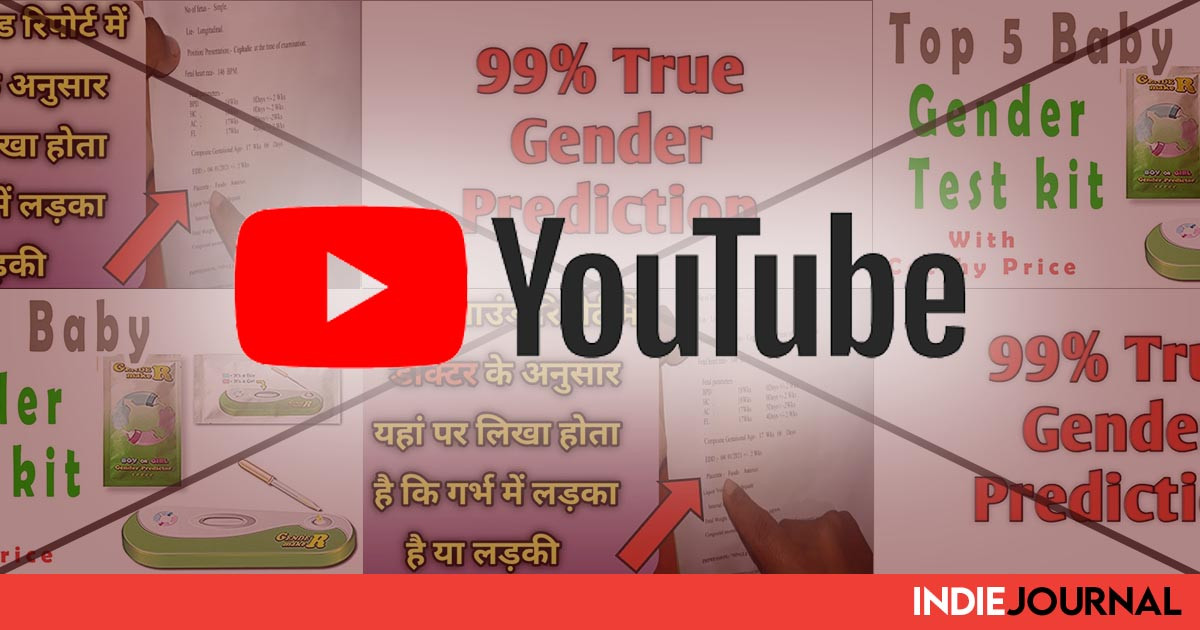 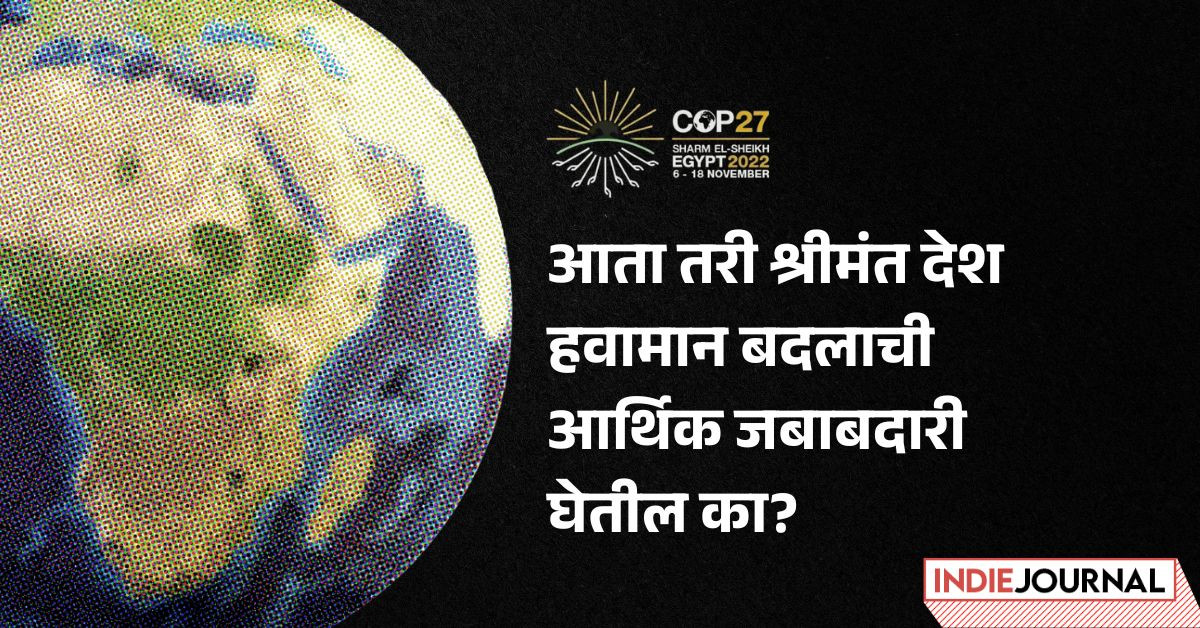