When a master like Paul Thomas Anderson, widely known for his own impactful close-ups, claims to be jealous of someone else’s work, it means something. And when you get an American equivalent of something in between the likes of Wong-Kar-Wai and Hou-Hsiao-Hsien or when you find such a fluid amalgamation of a poignant novel with a visual language rightfully earned, you get a piece like this. Barry Jenkins is one of those genuine voices that have carved their own niche. He's a talent that has become successful in sustaining it throughout his works. 'If Beale Street Could Talk' is easily one of the best, if not the best, American film from last year.

Not having read the novel it is based on; I shouldn't really speak about or compare them. But with the characters stuck in those tragic situations and their inability with unattainable desires, Jenkins masterfully weaves this tearjerker with his lush imagery and the immersive score. What must be intended by Baldwin, with all these characters to come out as a whole- a representation of 'being black' in America with all its facets, can be observed with a minimalistic approach of the filmmaker.

As a collective, that is what 'Beale Street' is, an identity of African-American people around that era, their emotional hurdles, as meant in the novel. "Every black person born in America was born on Beale Street, born in the black neighborhood of some American city, whether in Jackson, Mississippi, or in Harlem, New York", says the author. With the help of black-and-white photographs from real-time, the film goes even further in expressing that.

Although it speaks on a much broader level, it is a romance-drama at its core. 19-year old Tish (Kiki Layne) and 22-year old Fonny (Stephen James) had known each other since they were little, when they were beyond the realms of romance and lust. They had understood each other so well that they were not curious about each other's bodies. They were living as one soul, as expressed by Tish herself. Their families had known each other for a long time as well. 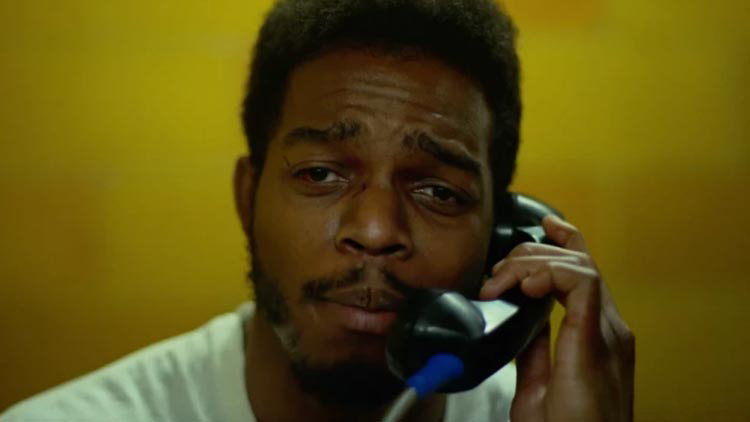 Fonny, who was wrongfully convicted for rape, was going to have a baby with Tish. When it all actually came to having a discussion between the two families, Tish stood for their baby and their collective identity. On one side, her family had a strong bond, a unity, who cleverly handled this sensitive situation, Fonny's mother was not particularly happy about this news. The tension between them during the heated argument, even that small scene, showed many sides of an African-American identity and captured the contradictions. Later it goes even further with every other character it has.

Whether it was Tish's mother, played by Regina King (who was rightfully awarded for her role) or Fonny's long-last friend, played by masterful Brian Tyree Henry, it says so much with every single second. King was particularly ingenious in the scene where she had to go through all the ordeal of speaking with the rape-victim. She expressed it with even the slightest tweak of her muscles, wrinkles, and through her eyes. Also the scene where Tish was about to tell about her pregnancy, she spoke with every pause and every little movement to convey the hesitation, care and empathy towards her.

Brian infuses his undeniable charisma and charm even in the few minutes he has that we feel the anguish and horror almost palpable, from what he was telling Fonny. From the immense joy, he felt when they met and started talking to the point where he spoke about his own jail-time and how one wrongful conviction was better than what he would have faced for a petty reason, he stole every moment. Those sudden shifts in their conversation were handled so smoothly as well. It was evident how impactful just a few minutes can get, with such a strong performance.

Thanks to Jenkins's reliable cinematographer James Laxton, those small moments with slow-shifts of their emotions, mixed with the extreme close-ups; work exceptionally well just like they did in the Moonlight. You feel that silent gaze; it cuts you through your soul. Nicholas Brittel's score also deserves a mention solely for how it uplifts a scene and lands it to the exact emotional cue that the scene requires. Particularly the scene when both the leads were finally intimate enough to confront to each other's bodies, the jazz score sets a smooth tone; reminiscent of the Asian maestro Kar-Wai. 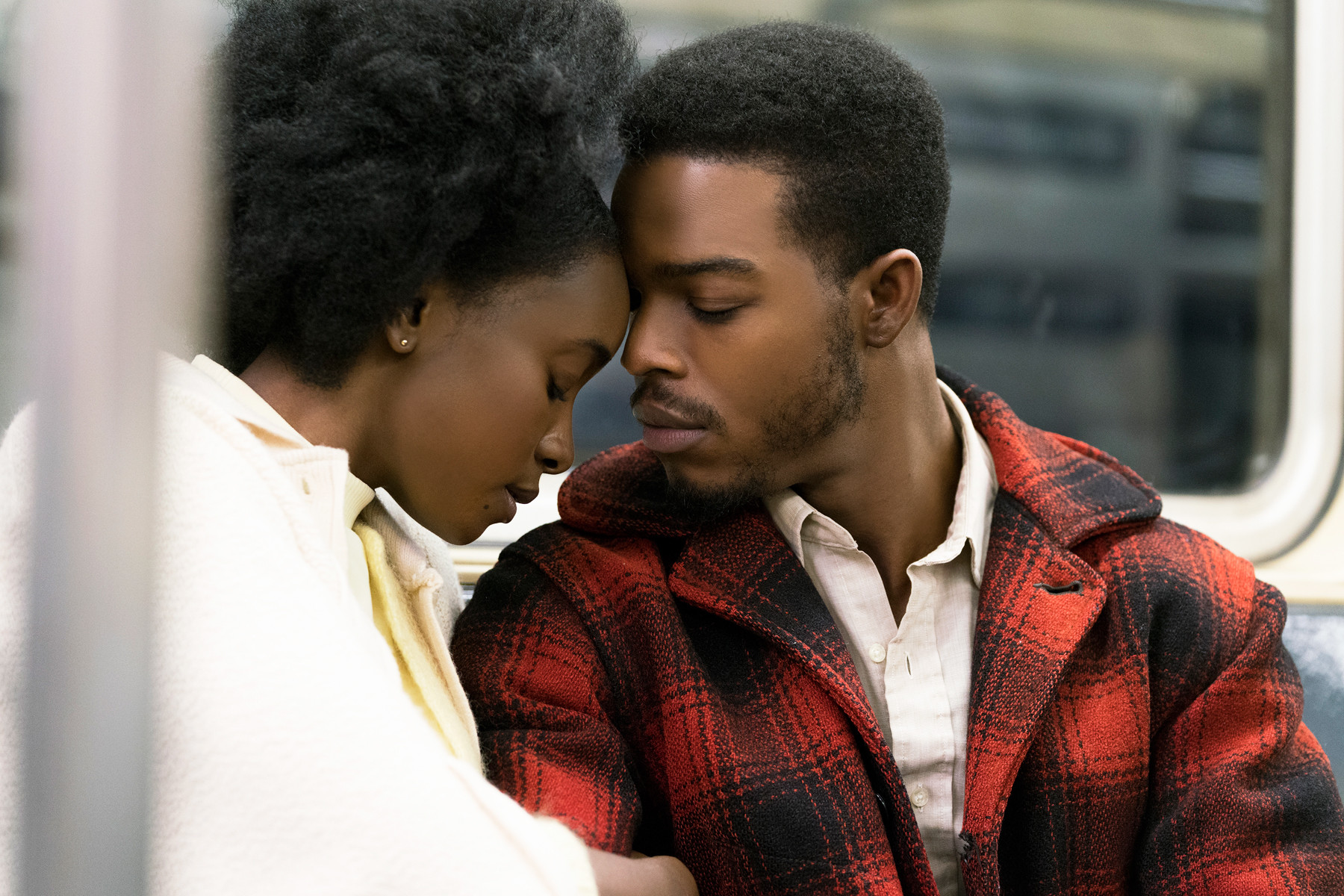 Jenkins sweeps seamlessly from real to surreal that it never breaks the flow of the poetic nature of the film.  It rather conveys even more, from their subconscious; that would have been missed with the textual subtext. If we find that feeling, that’s where we win as an audience. We empathize with that feeling than the moment alone. The moment where Fonny was just looking, almost caressing, his own artwork or even where he was running in the efforts of getting out of those bars, those scenes wouldn't have been possible without Brittel's visionary score.

What is even striking to witness here is the constant fear bounded by love. With every scene with an unfortunate happening stating the painful truth, the film took us to the intimacy between these characters, their love for each other. It was constantly on the verge of these emotions that it never leaves the constant need of characters to seek affection. Every bit of joy was with a tinge of melancholia. The narrative, which slowly reveals how the leads felt the urge to be close together, was preceded by the shocking incidents which almost work to be cathartic for them.

They see each other’s vulnerable selves. They stand for each other and connect on the inevitable hitches of blackness. “Love brought you here”, Jenkins sites this as his favorite line from the novel.  The love all over the film, whether deluded with the lights and colors or presented with the sheer joy of caring for each other, was evident of this truth. All of it takes back to what the author has to say, which was-

“Beale Street is a loud street. It is left to the reader to discern a meaning in the beating of the drums.”

I need a break