This year marks the 70th anniversary of the exemplary National Health Service of Britain which is important for us in India because NHS gives the right to good health and treatment to citizens.

No society can call itself civilized if a sick person is denied medical aid because of lack of means, declared Aneurin Bevan, Britain’s health minister from 1945 to 1951, a lifelong champion of socialism and son of a coal miner. His fervent espousal of socialism so infuriated the upper class that human excrement, waste, used to be pushed under the door of his house by miscreants. But he battled on.

Interestingly doctors from India and the sub continent are the life blood of the health service and recently the Royal college of general practitioners held an exhibition in recognition of the contribution of Indian doctors.

Like the right to health in NHS, the right needs to be extended to common people in India for affordable travel . These rights are being denied and even existing amenities are being curtailed even while opportunities for ultra fast travel are being created for the rich at extremely high cost to the nation.

Let me give an example from the area around the Bandra Kurla Complex in Mumbai where a terminus for the monumentally expensive high speed bullet train to Ahmedabad is to come up. Travel and traffic conditions even for office goers in the financial district are at a primitive level and reaching the nearest Bandra suburban train station means battling terrible jams.

It is worse for the poor. They are the biggest victims of the jams caused by the motor cars of the rich. A BEST municipal bus 215 connects Bandra Reclamation near the Bandra sea shore to Kala Nagar, the artistes’ colony where Sena chief Udhav Thackeray lives, and then it goes to Bharat Nagar slum. This slum and neighbouring areas provides much of the domestic labour force for the affluent in Bandra west.

The service of this bus is often curtailed half way during peak hours with the excuse that it does not become viable due to traffic jams. So instead of giving priority to buses as common sense demands and is laid down in the national urban transport policy here bus services are cut down for the benefit of motor cars. The poor are the main victims. And there are numerous such victims.

This happens because the rulers pay only lip service to public transport . A recent international mobility conference inaugurated by Prime Minister Modi in Delhi was dominated by the motor car lobby , especially the electric motor car interests, and little attention was paid to public transport which should be the main focus of mobility. It is internationally recognized now that cars are a hindrance to urban mobility, they are not a solution.

Niti Ayog, the high ranking policy body’s ideals are the ones that suit the ultra rich, hyperloop transport that matches aircraft speed. The Institute of Urban Transport in Delhi is a top organization of engineers in the transport sector doing fairly good work but it needs to set its priorities right. An invitation for its recent meeting in Delhi asked members to give the number of their motor cars in advance so that arrangements for their parking could be made in India Habitat Centre (where free parking is available for the privileged). It is assumed that all will be coming by cars. Such professional bodies and other organisations could set an example with the members themselves taking to public transport, or car sharing or other means.

All priorities are lopsided. The government is spending thousands of crores on urban Metro rail systems while downgrading, neglecting the low cost solution of city bus services. Mr Hardeep Puri, union minister of state for housing and urban transport, recently declared that the government has no money for bus transport and city corporations should look for their own funds though most are in deep financial trouble.

Some of the Metro have proved to be big flops and a financial drain . In Chennai the daily ridership is a pitifully low 40,000 a day against an anticipated number of some 400,000. It is the poor who are the main suffers of the financial drain. Most cities simply do not need Metro trains but these are being thrust on them because of vested interests.

There is a widespread impression among activists and researches that the Metros are being inflicted to scuttle municipal, welfare oriented city bus services and impose privatized bus services catering only to the upper class and with lower wages for the staff than are paid by municipal services.

In Mumbai a good part of the municipal bus depot at Deonar is to be given for car driving tests. This is the ultimate insult to the concept of public transport and its users. Motorisation is being inflicted on the people without any safeguards. The tests are usually not conducted at all and licences given with corruption or they are conducted very casually. The new digitalized system of driving tests in Delhi have shown a high failure rate for drives and exposed the inefficiency and corruption in the traditional driving tests. In Maharashtra the government has failed to provide space even for traditional, corruption-ridden tests drawing heavy strictures from the Mumbai high court.

The government is shamefully catering to the interests of the rich while ignoring the basic needs of ordinary people. Here is the most damning evidence. India provides just 1.2 buses per 1000 population, well below South Africa with 6.5 and Russia 6.1. In Bihar it is only 0.02 and in Bengal 0.2 This is an appalling picture of which the Indian ruling class should be ashamed.

Activists need to become more organized to press for completely overhauling the transport sector in favour of ordinary people, away from car-dominated policies. Activists from different parts of the country came together in Bangalore recently spending their own funds for a two-day session hosted by the Bengaluru Bus Pranikara Vedike which is dong significant work for the improvement of the Bangalore city bus and urban transport system. 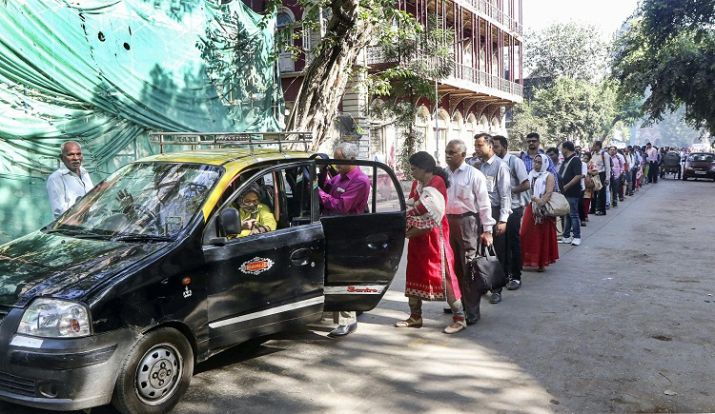 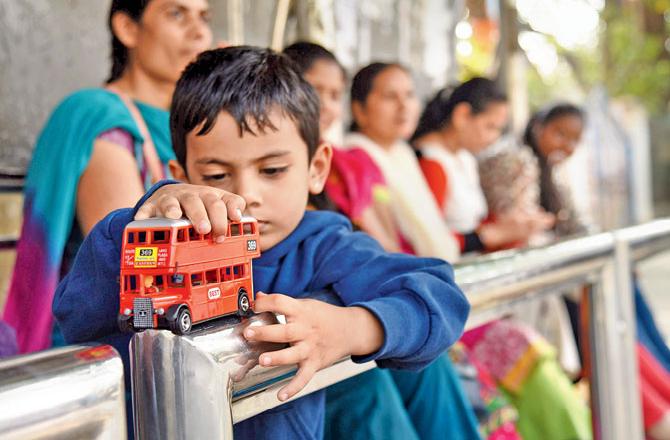 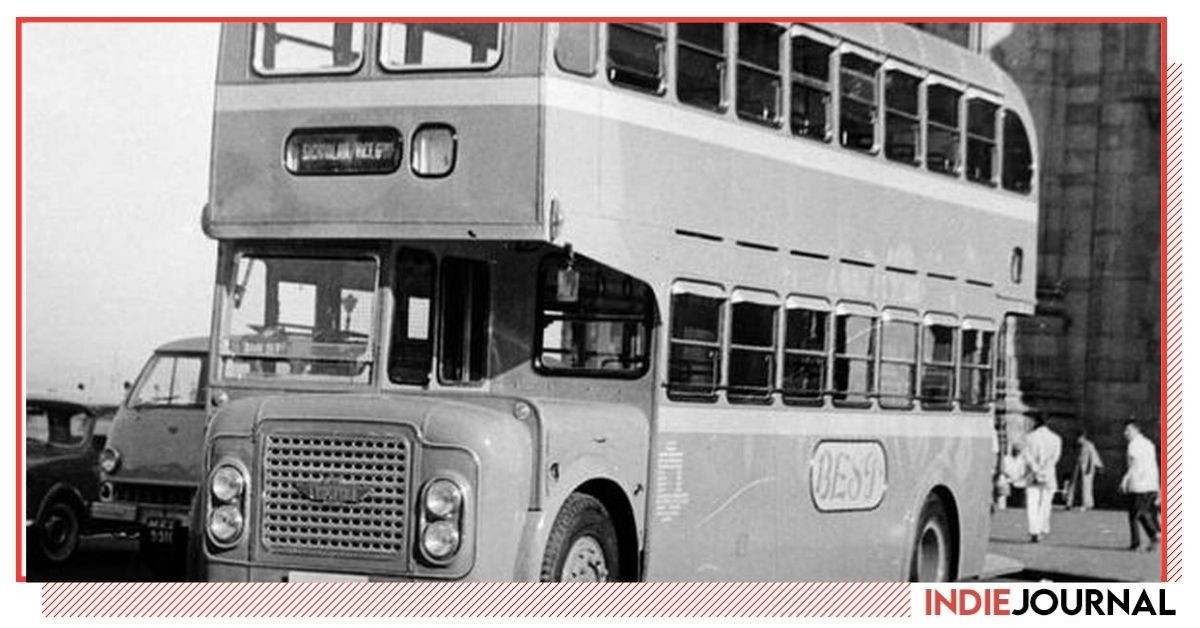 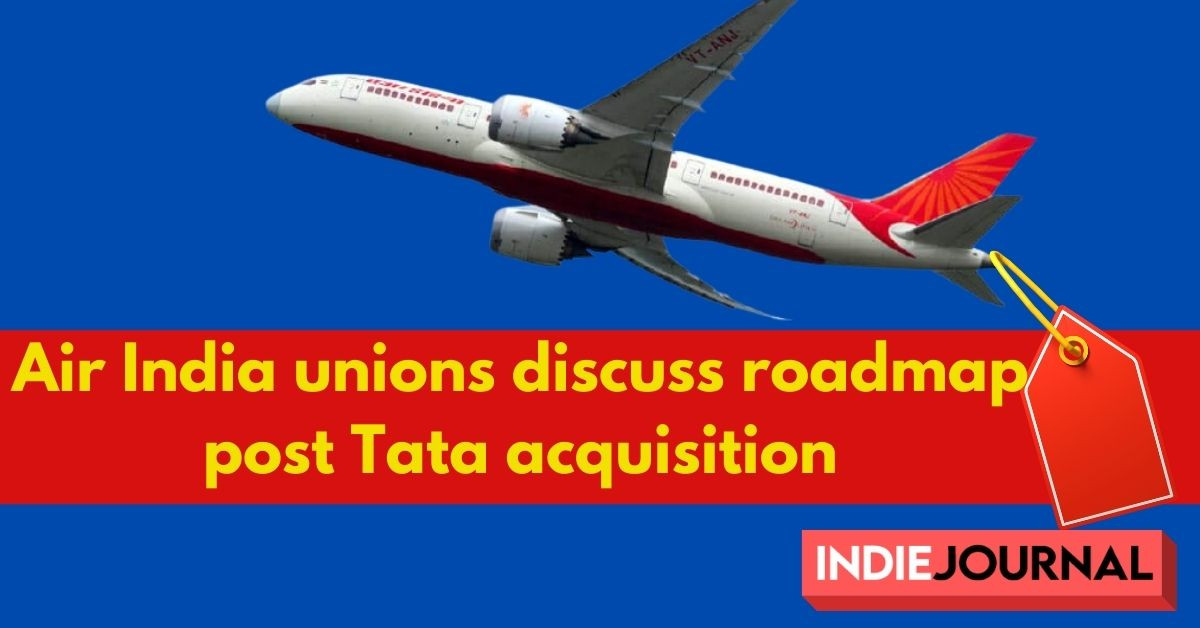