60 years since Panshet, survivors remember the incident that changed Pune

The disaster shook the entire infrastructure of the city.

In the early hours of July 12th, 1961, Panshet Dam, a dam on Ambi River around 50km from Pune, burst right in its first year of storing water, after a heavy night of rainfall. It has been 60 years since the incident, however, the memories of the incident are still fresh in the minds of the survivors.

The dam breach and floods were preceded by unusually incessant rainfall in the catchment area. The danger was forecasted a night before, and police had warned the citizens of Pune of possible flooding on the night of July 11th itself. However, several had chosen to stay back home. As per reports, the dam had begun developing cracks since the night, however, Indian Army engineers on the spot managed to delay the breach by a few hours. However, in the early hours of July 12th, the dam gave way.

The city began to be flooded around 10:30 on the fateful morning.

The city began to be flooded around 10:30 on the fateful morning. As water began inundating the houses, people fled homes, some took shelter in others homes that were on higher altitudes, while some spent hours on the roofs of their homes until the water receded.

“I had gone to school on the morning of July 12th, oblivious to how the day was going to turn out to be. As the food warning came in, we were all asked to go home. My mother was out of the city and my father had gone to work. I reached home with my younger brother. The water soon reached our doorstep. Somehow everyone in our building managed to escape from the roof and leave the house. I remember several of our neighbours had to be rescued in boats,” said Dilip Bhat, who was just a school-going kid when the disaster happened.

The incident was a testament to the spirit of humanity, as families with large homes, those with houses on higher altitudes took several people in. “After escaping, we walked for hours and went to a safe house. I remember staying there for hours until the water receded and my father found me. In fact, as our house had been damaged in the flood, we also resided in someone else’s house for at least six months after this.

Sharing his memory of the flood, Vilas Rabade, who was a student of class VIII at the Technical School in Pune at the time and stayed at Apte Road said, “I remember my young and innocent self being excited about seeing the flood. Our school asked us to go home early due to the flood sirens. Instead of going home, I cycled my way to the Rani Laxmibai chowk off Jangli Maharaj Road to see the rising water. The water had already reached the platform of which the statue is placed by then. I went home then, and water gradually began reaching Apte Road as well. But I hadn’t felt the gravity of the situation even by then. That was the single time in my life when I saw boats on Apte Road,” Rabade said.

The disaster shook the entire infrastructure of the city.

The disaster shook the entire infrastructure of the city. It took days to restore electricity, drinking water channels. While the experience saw people helping each other, everyone’s memories are not the same. “We lived near Deccan Gymkhana at the time. I remember several people crowding at our place as flooding began. But instead of helping each other, I remember people demanding attention and hospitality from my mother, who was the woman of the household. While she single-handedly managed to look after everyone’s needs while also taking care of her two little children, it certainly took a toll on her. I believe it taught me a great deal about respecting my parents and not letting anyone take advantage of your kindness,” Geeta Manohar, who now lives in Bangalore, shared. 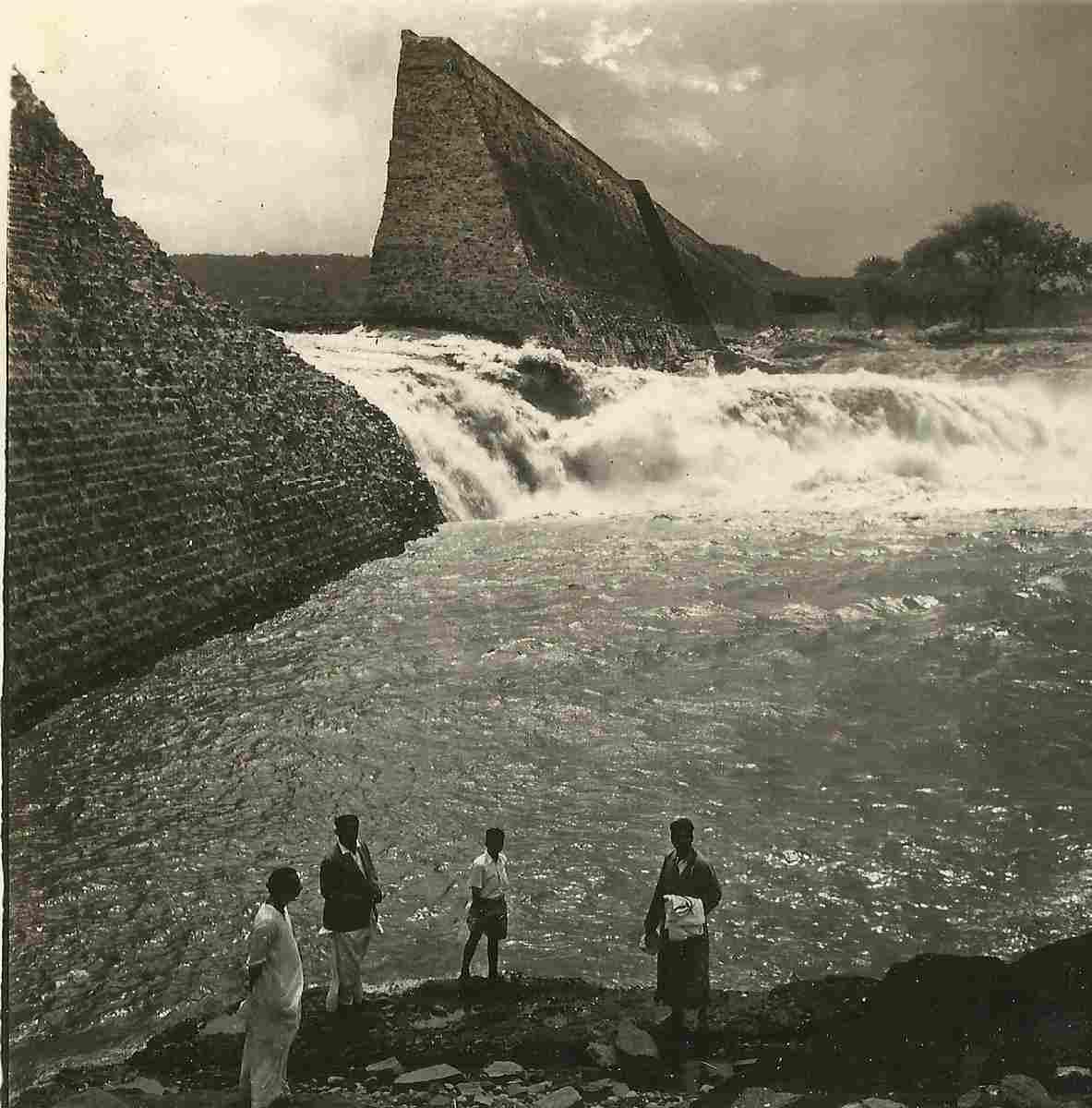 The Indian Army engineers have been praised for their part in holding off the dam breach until morning so that the flooding did not occur during the night. The engineers covered the expanding cracks with cement and sandbags for several hours. However, studies have claimed that the quality of construction was responsible for the breach in the first place. In fact, the dam had not been fully constructed when the incident occurred, and it is said that it was still filled in the monsoon of 1961 against expert recommendations. Moreover, when the dam was constructed, there was a shortage of steel. So instead of using the reinforced cement concrete (RCC), plain concrete blocks were used in the construction, which caused the breach when the force of the water was great.

Panshet dam was constructed in connection with the British-era Khadakwasla dam. The gushing water from Panshet also damaged and broke the latter. The other two dams in the present-day Khadakwasla Dam Project, Varasgaon and Temghar, were yet to be built at the time. The breach not only caused flooding in the city, but several villages, farms alongside the river in the region. Varasgaon village too, due to the absence of a dam there, was said to have been badly flooded during the disaster.

Panshet dam breach is one of the major instances in the history of Pune.

Panshet dam breach is one of the major instances in the history of Pune, as it was after the floods that Pune actually began to expand beyond the central ‘Peth’ areas. It changed the landscape of the city, especially the riverside areas. The massive flooding and the destruction caused by it pushed thousands of people into the flood-affected settlements in areas like Sahakarnagar, Janwadi-Gokhalenagar, Dattawadi, Parvati Darshan, Erandwane, Yerawada, etc. The transit camps and temporary dwellings later turned into full-fledged housing areas with houses, chawls and slums. Just a few years ago, several families were finally given full ownership of their homes.